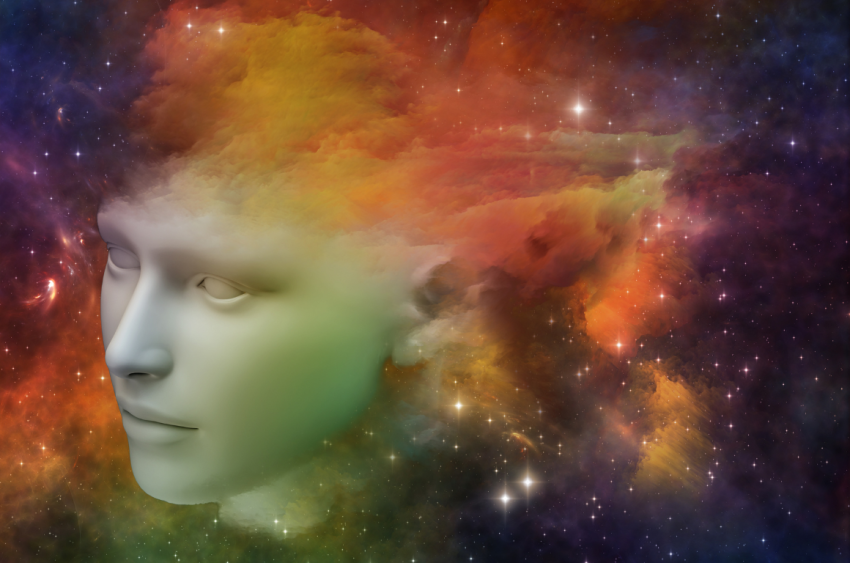 The Map of Consciousness

The Map of Consciousness is based on the idea that the human mind is composed of different levels or stages. Each stage represents a different level of consciousness and the transition between the stages is the result of personal growth and inner work.

In the book, Hawkins explains the scale of consciousness and the different levels that correspond to it. He divides the scale into the following categories:

This category is the lowest level of the scale and is identified a the lower ego self. The lower ego can be characterized by the victim/abuser dynamic and the need to control. People at this level may be in denial of the fact that they can create their own reality and might not be aware of the power of the choices they make.

These break down into the following levels:

This level of the scale is the stage where an individual begins to think more logically and stands back from the immediate pleasure seeking impulses of the lower ego self. This level is the beginning of the journey to the higher stages, and the individual begins to recognize the effects their actions have on themselves and others.

These include the following levels:

At the higher stages of the scale, the individual begins to fully recognize their potential and the power they possess. They are conscious of the interconnectedness of the universe and the effect their actions have on the world. This is the stage of self-realization, where the individual is open to new experiences and the possibilities of the future.

The levels of the scale in the self-realization stage include the following:

The scale of consciousness is a great tool for understanding the different levels of consciousness and the changes we can make to our own level of awareness. It’s a powerful concept that can help us move forward in the journey of self-realization.

Ultimately, Dr. Hawkins scale of consciousness is a relative measure of the evolution of consciousness. It is the result of the combination of the individual’s thoughts, feelings, and actions. If we want to raise our vibration, the best way is to work on the lower levels of the scale and gradually move up the ladder.

By doing the inner work, we can become more conscious of the decisions and actions we take in the world. We become the architects of our own reality, and the scale of consciousness can be a great tool to help us achieve this.

If you want to dig deep into Dr. Hawkins’ teachings and the scale of consciousness, the best way to go about it is to read the book The Map of Consciousness, or his many other books. His teachings are the perfect foundation for the journey of self-realization and the exploration of the higher stages consciousness. Good luck on your journey!

Related: 5 Brain Exercises and Games to Stimulate Your Mind 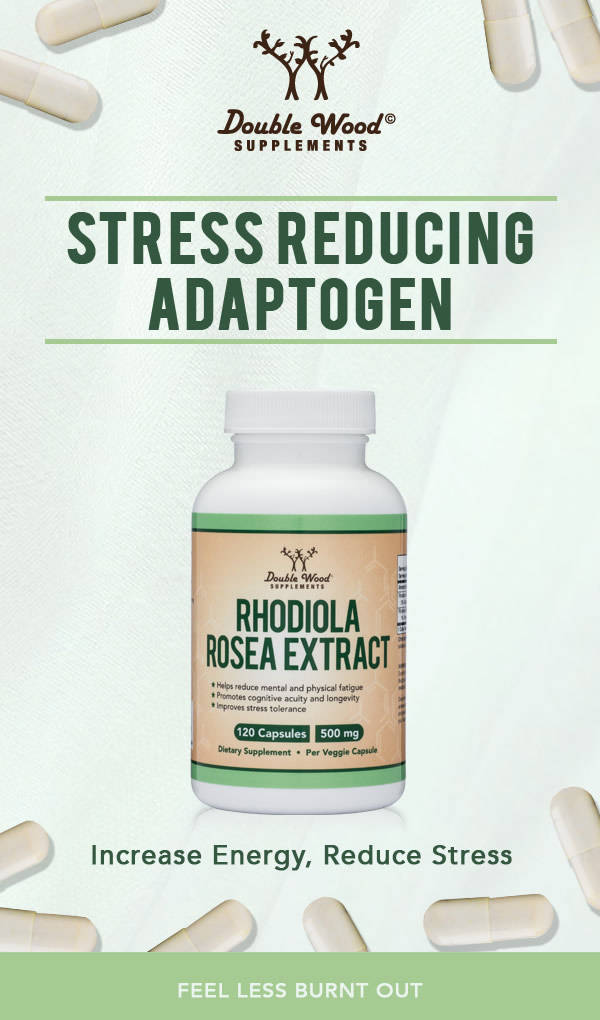